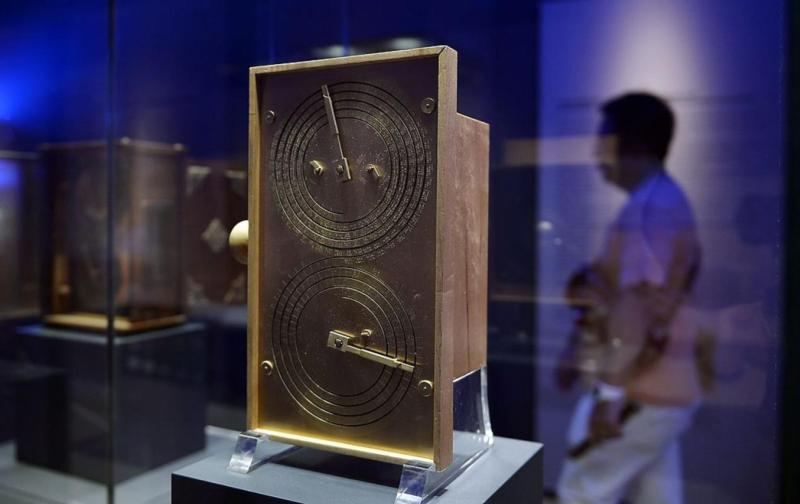 Scientists are claiming this week to have deciphered the mechanisms believed to form what was likely the world's oldest computer, built in ancient Greece and studied for over a century.

Writing in Scientific Reports, the London-based researchers claim to have reconstructed the Antikythera Mechanism, an astronomical device that has "challenged researchers since its discovery in 1901."

"Now split into 82 fragments, only a third of the original survives, including 30 corroded bronze gearwheels," the researchers write.

While some progress was made about 15 years ago in decoding the complex machinery of the planetary calculator, recent developments have "[lead] to a new model, satisfying and explaining the evidence."

The device, the remnants of which were discovered in a shipwreck in 1901, is dated to as early as 205 BC.