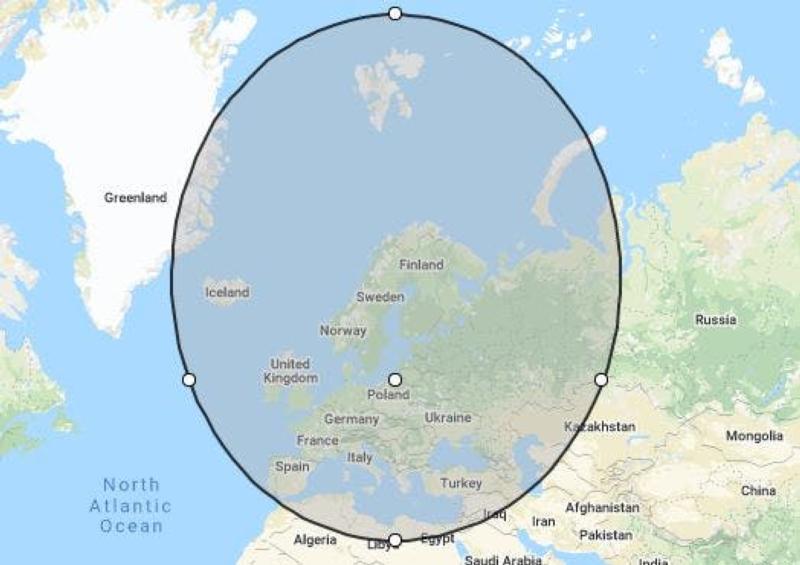 The Russian military will deploy a new over-the-horizon (OTH) radar in Kaliningrad, according to state media.

Last Thursday, a source in the Russian defense industry told state-owned media outlet TASS Russian News Agency that the military is to deploy a Konteiner OTH radar in the country’s exclave on the Baltic Sea, Kaliningrad.

According to the source, “Several potential sites are now being considered.” The radar system should be deployed “in the short-term perspective”.

The radar system in Kaliningrad “will complement the first one, which entered service in Mordovia” in December of last year, TASS’ source added.

The source was quoted as saying that the Kaliningrad-based radar should “be capable of monitoring the entire territory of Europe, including the United Kingdom.”

Each Konteiner system is said to be able to track cruise and hypersonic missiles at distances of up to 3,000 kilometres however that information is purely speculative.

Konteiner is also to be deployed to cover the Arctic region as well, TASS reported earlier.